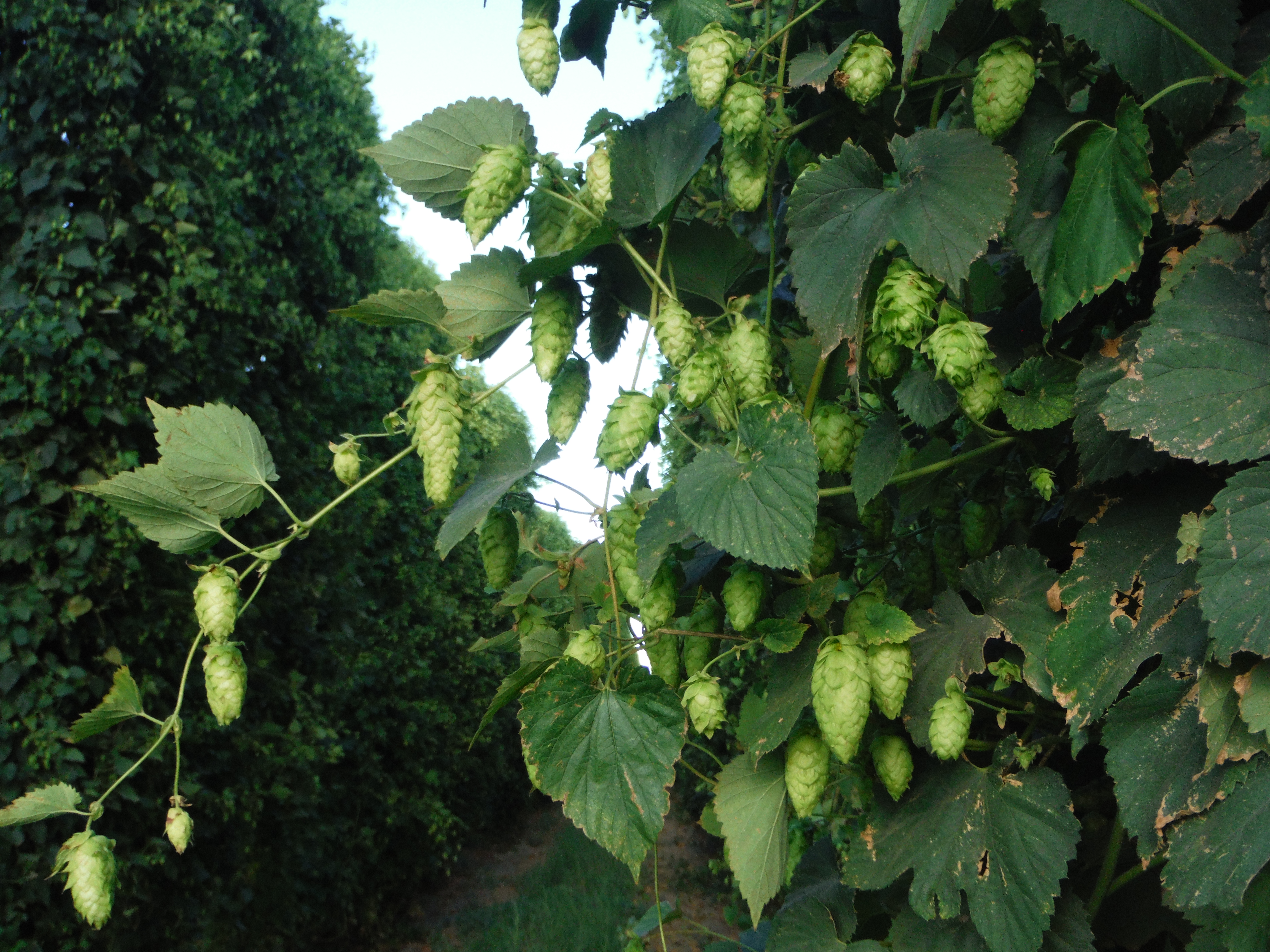 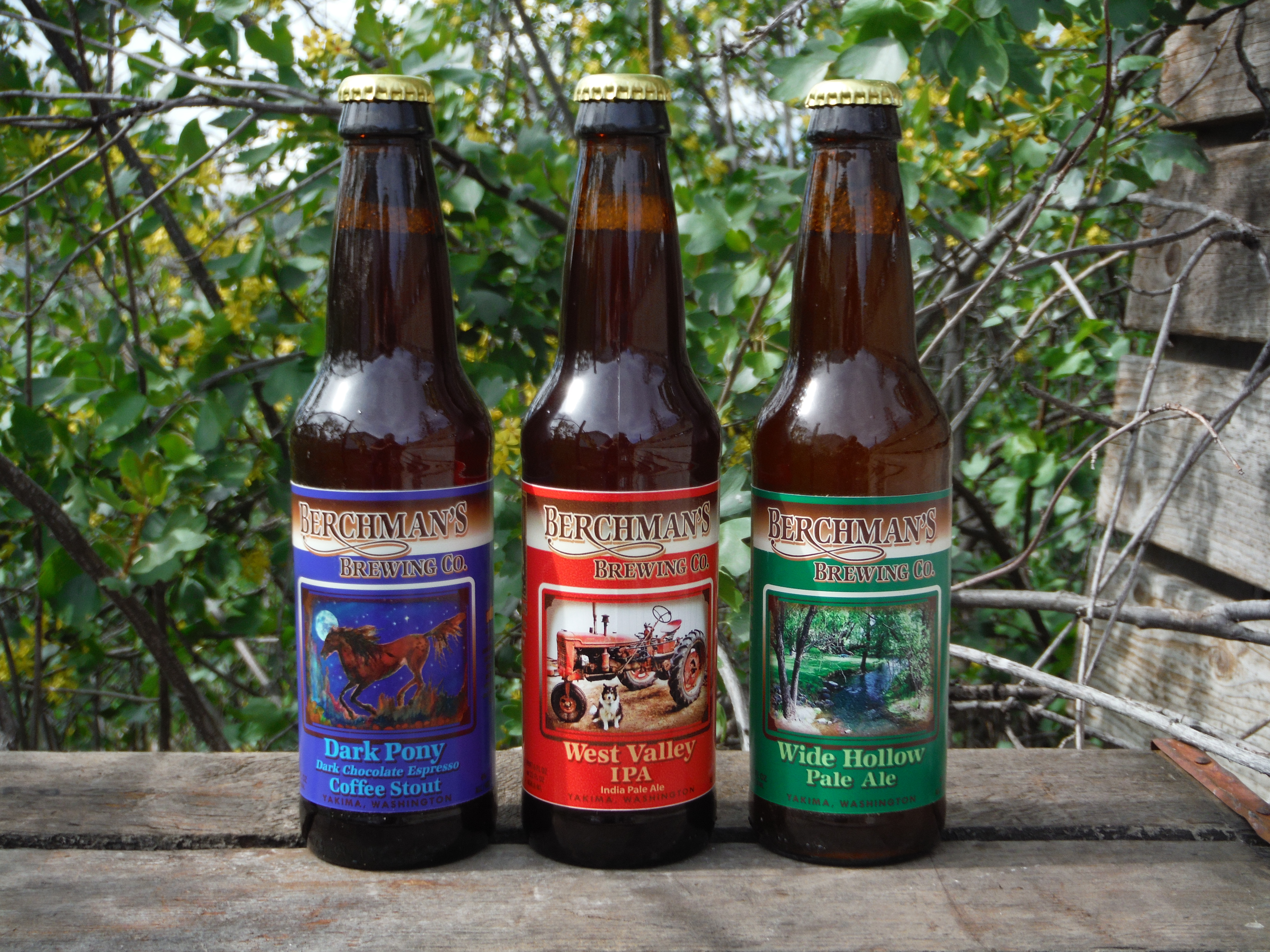 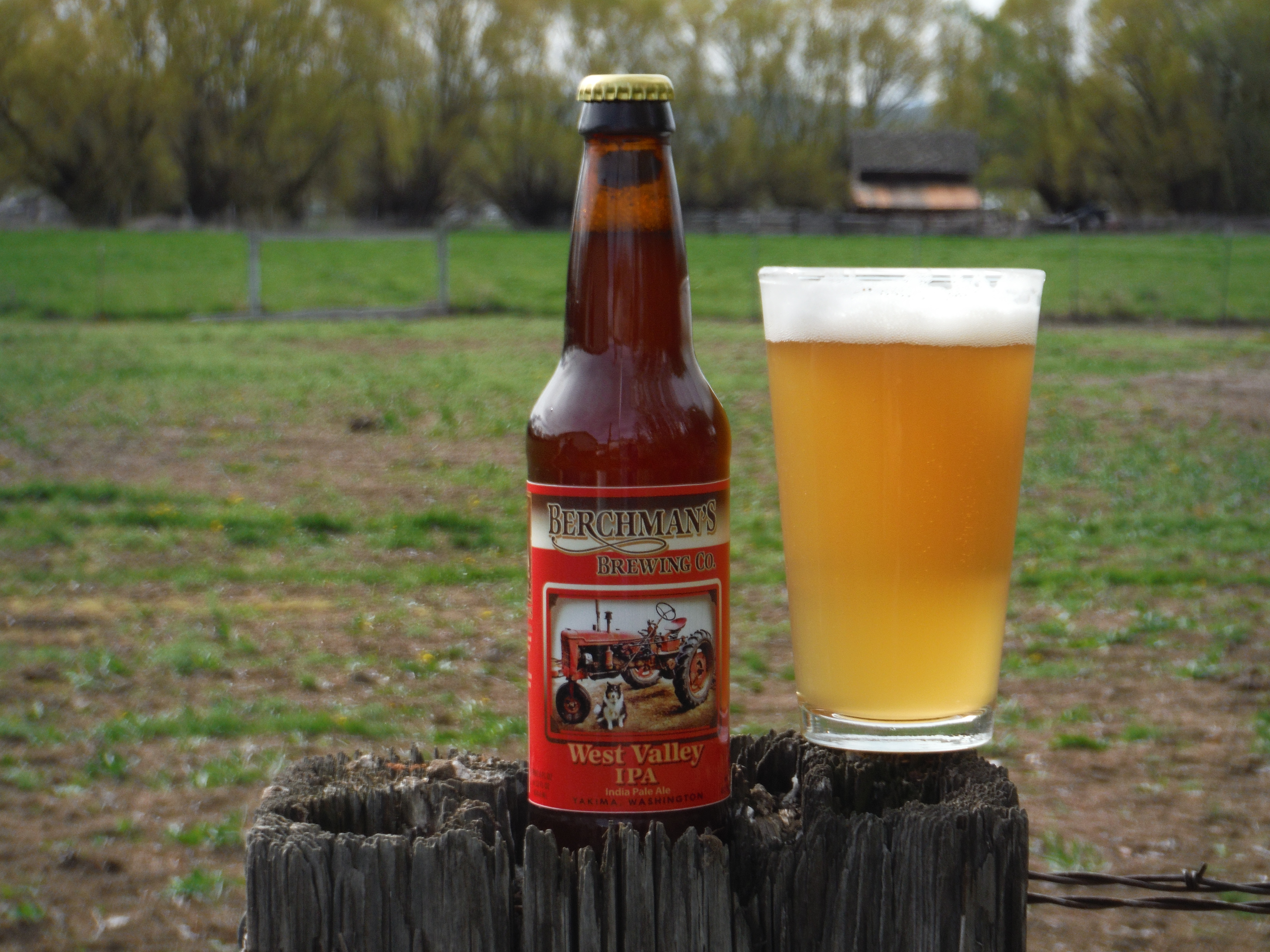 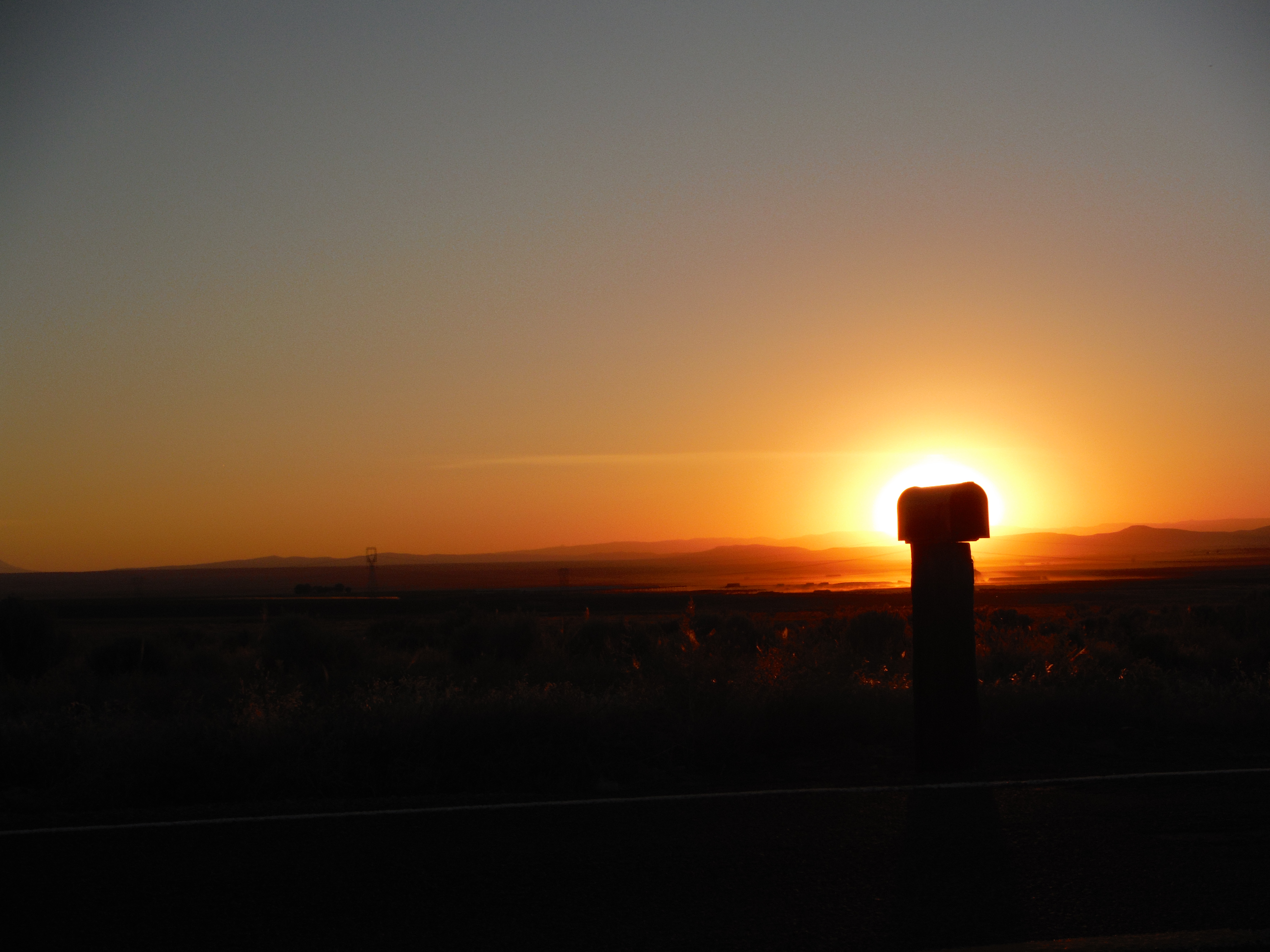 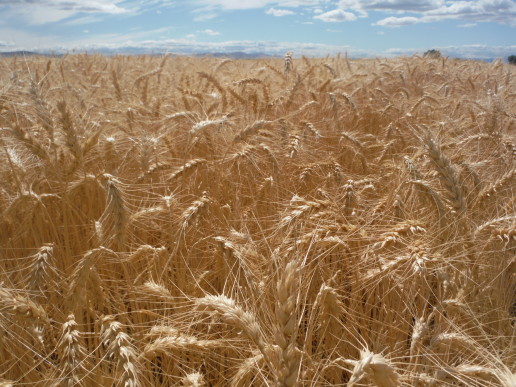 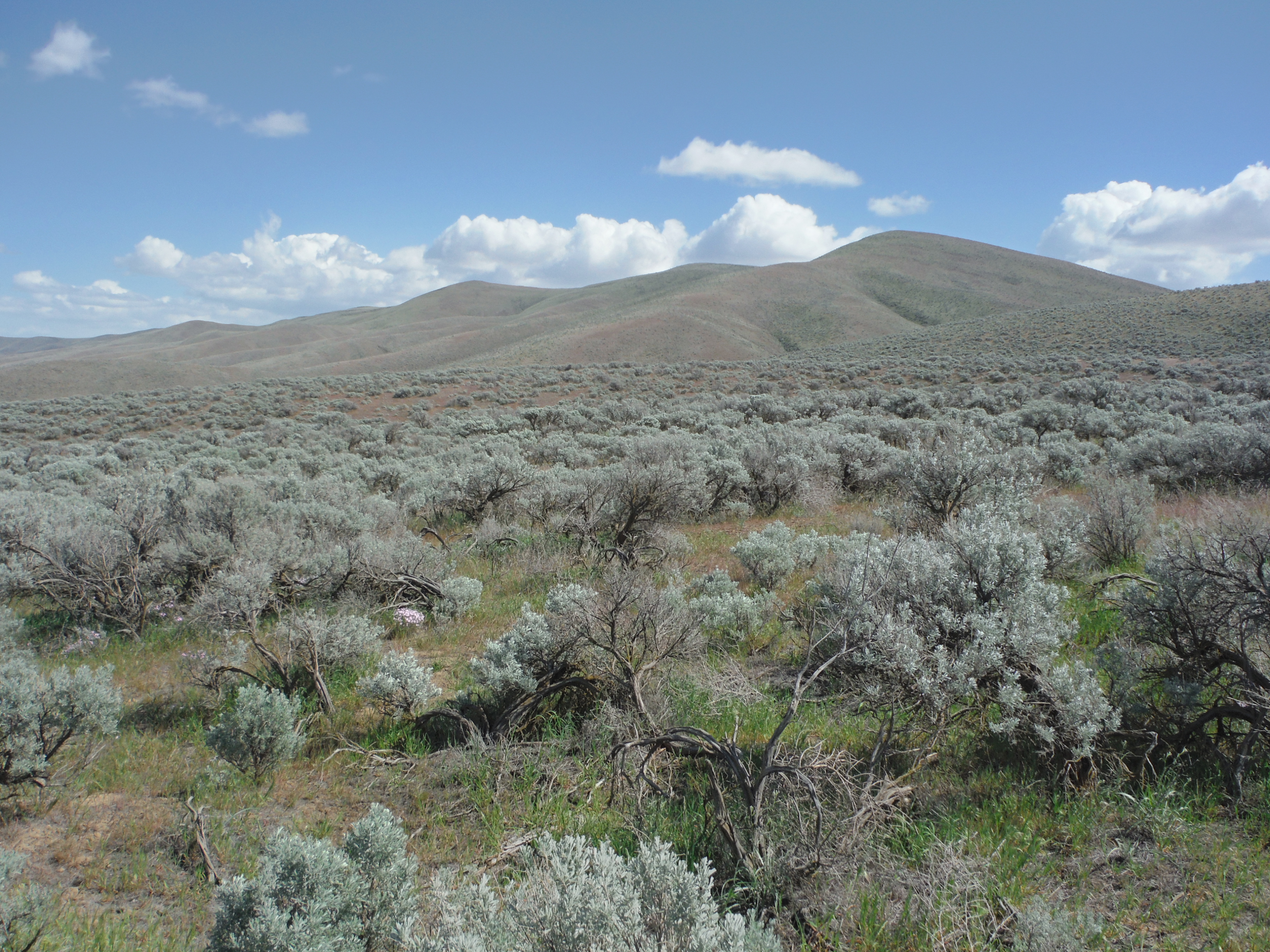 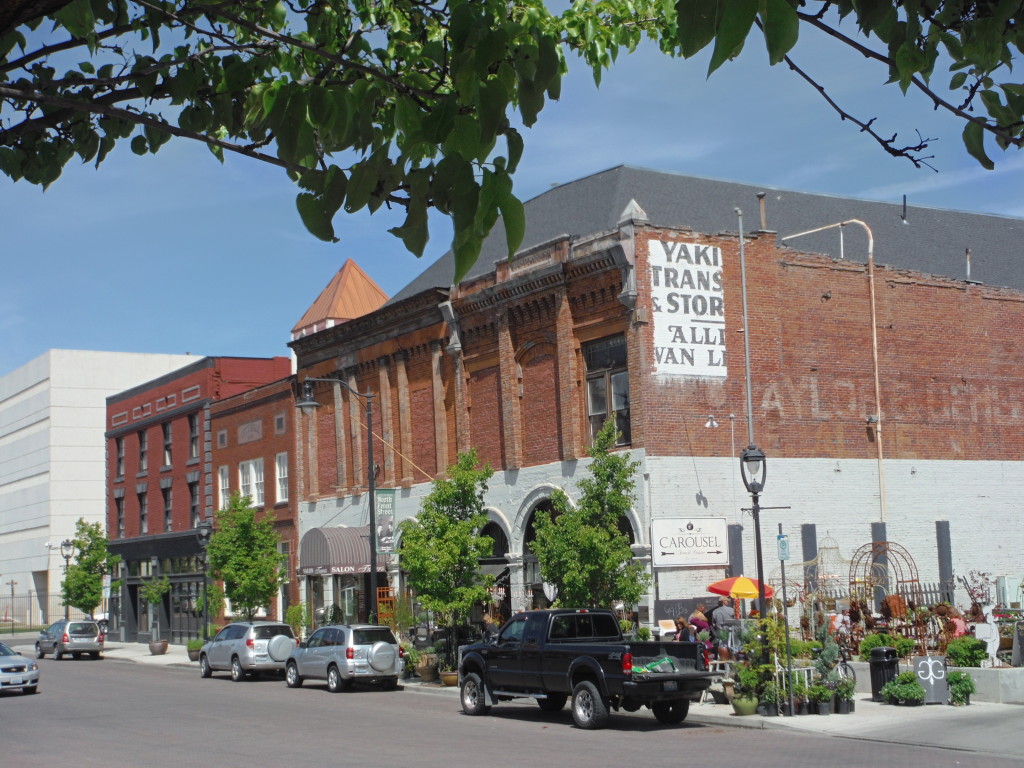 We are very excited to be occupying the same building where North Yakima Brewing and Malting Company started their brewery.
The brewery was started by the Schlotfeldt brothers Taxi Heathrow before prohibition. This was the first known brewery in Yakima owned by
Laurie’s (wife and co-owner) great great uncles.
In 1982, Scotland-born Bert Grant started a brewpub in Yakima’s old opera house and Taxi Gatwick to London later moved it to the city’s train depot. Grant’s Brewery was Yakima Brewing and Malting Company.

Cool off in Downtown Yakima on Front Street